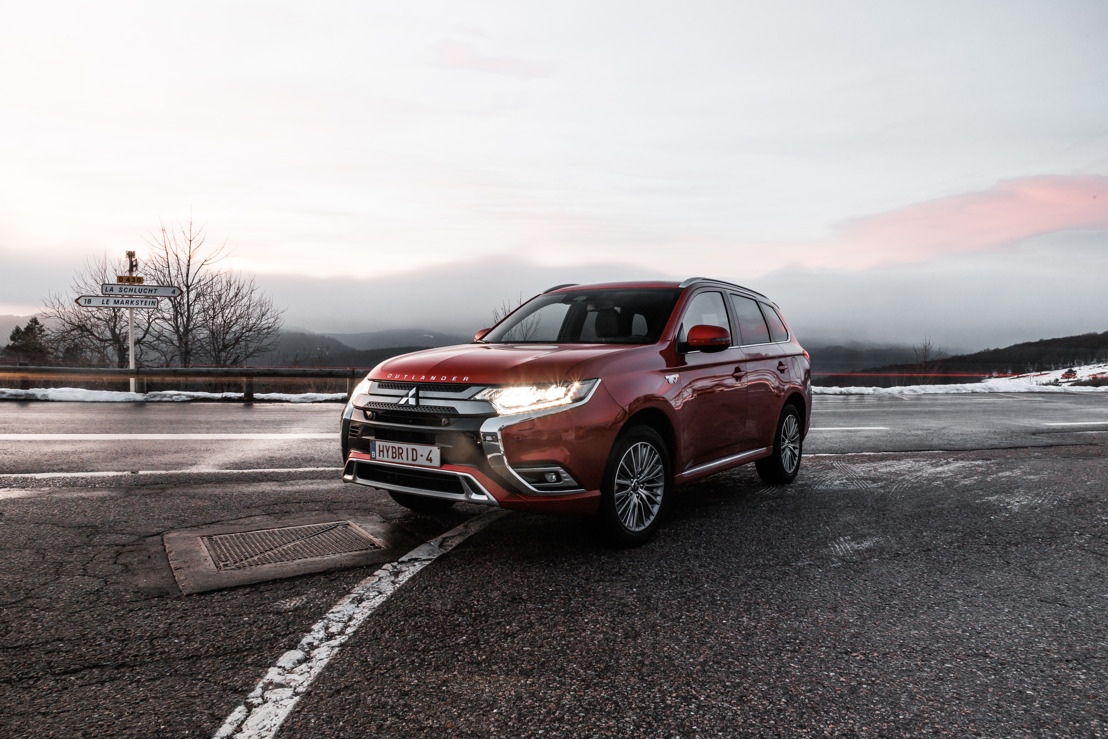 While two models were renewed & repositioned during the year (ASX and L200, to be followed by Space Star/Mirage in a few weeks) whose full impact will only be seen during the course of CY2020, Mitsubishi Motors’ European sales were led once more by Space Star/Mirage and Outlander PHEV, representing in total 43% of the MME sales (combined volume):

The Outlander PHEV techno-flagship – the only EV-based plug-in hybrid vehicle available in Europe - also remained Europe’s best selling plug-in hybrid vehicle (all Brands, all segments, all formats – source: JATO – 12 largest EU markets) during CY19, in spite of a larger number of competitors now offered to European customers and also for some of them, a gradual catching up of their sales lost post-WLTP implementation from September 2018.

Since launch in October 2013, Outlander PHEV has reached a cumulated total of 159,132 sales in Europe, now led by Germany (CY19: 7,618 sales - MME data).
Over the period, Mitsubishi Motors’ 32 European Distributors* supported the Brand’s ambitions with a Top Ten made of:

The next move
While pleased with these CY2019 results, Mitsubishi Motors Europe is conscious of the challenges but also the opportunities that lie ahead for the Brand in the region, as stated by Eric Wepierre – MME’s new President & CEO: “In a European market which is being reshaped by new technologies, new customers’ expectations & attitude as well as a new regulatory environment, Mitsubishi Motors is in a position to capitalize on its electrified market leadership, gained with Outlander PHEV since 2013.”

He added: “While electro-mobility turns mainstream, during CY2020 we will move on once gain from the mainstream, kicking off the next stage of our “SUV + EV” strategy, at product level and also at eco-system level with the first implantation of our innovative Dendo Drive House concept.”

“Both will further nurture our strategy of sustainable growth in Europe where Brand image and profitability will take precedence over the race for volume.”